Rick Gibbs named chairman of the board at FRIKINtech, Inc., effective July 22nd, 2020. FRIKINtech is short for FRIKTIONLESS technologies and aimed at car dealers who want to automate transparency on their websites and in their CRMs.

FRIKINtech is paramount to the future for dealers competing against threats like Carvana, according to Gibbs.

“Modern technology is allowing us to connect more dots than we ever could before. We always talked about things like gradual engagement and reading buying signs of online shoppers, but we were limited in how we could. That’s one of the things I love about FRIKINtech, they see it all and are making it possible for dealers to better work with customers who are not standing in their showrooms.”

Gibbs founded Dealer.com with four partners in 1998. The company pioneered digital automotive marketing and websites at a time when few understood their potential. Gibbs served as the Chief Technology Officer, President, and CEO before selling the company to Dealertrack in 2014 for $1 billion. He was named Co-President of Dealertrack until Cox Automotive acquired the brand in 2015 for $4 billion. He was appointed Cox Automotive’s Chief Product Officer before retiring from the organization in 2018. He went on to become CEO at Social Sentinel, which serves the education industry by monitoring online behavior and identifying potential threats.

“You can’t escape the car business!” said FRIKINtech’s CEO, Alex Snyder, in jest to Gibbs.  Snyder reported to Gibbs as Head of Product Design and Innovation when they were both at Dealer.com, Dealertrack, and Cox Automotive. The two have been friends since Alex brought his family’s dealer group to Dealer.com websites in the 2000s.

“Rick is the best boss I have ever had, and I’m ecstatic to report to him again. He has a way of holding people accountable that isn’t just respectful, but also motivational in a good way.”

Gibbs’ tenure as an automotive executive was shaped by his start as a coder, and he can still program code today. Gibbs is pushing FRIKINtech to keep the technology fast and scalable like he did at Dealer.com, which hosted more than 13,000 dealership websites the day he retired. 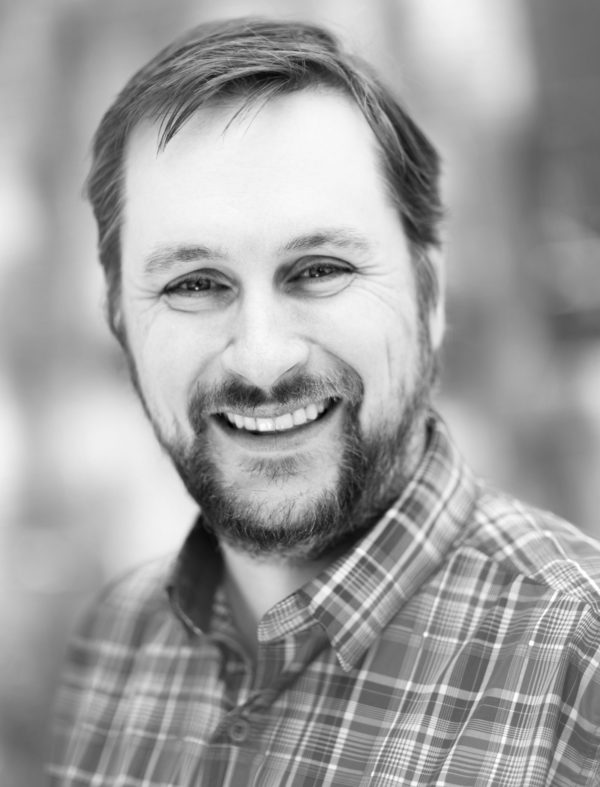 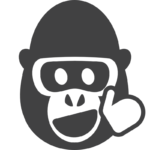