Technology is handcuffed to time 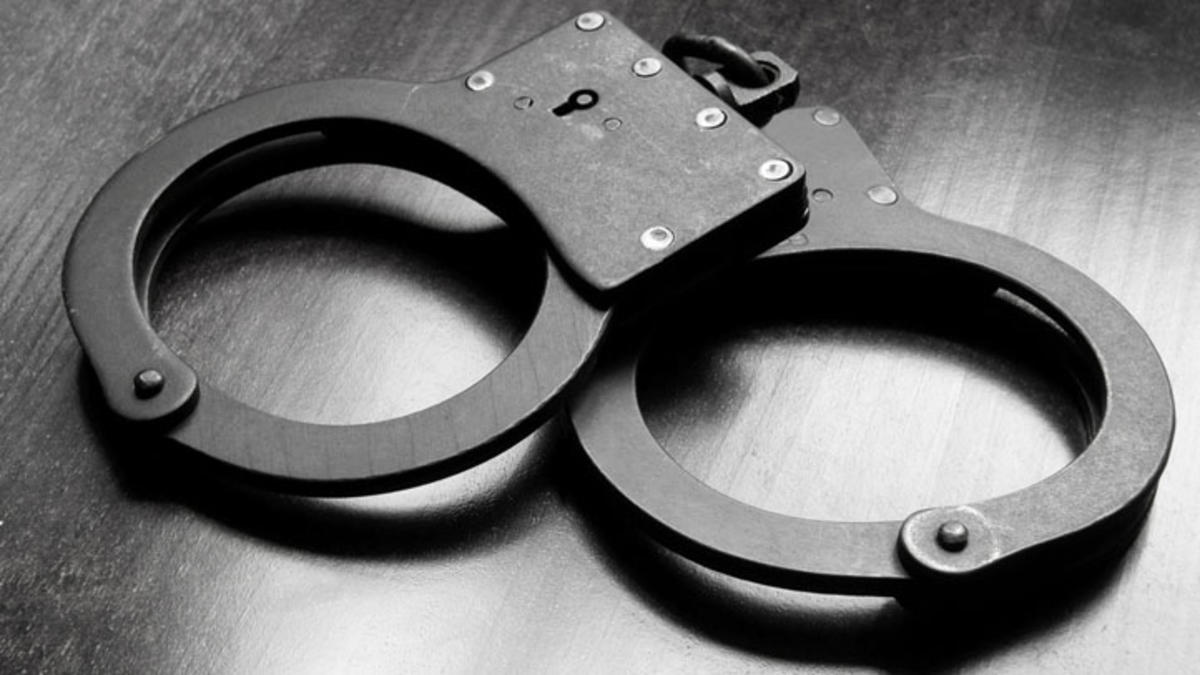 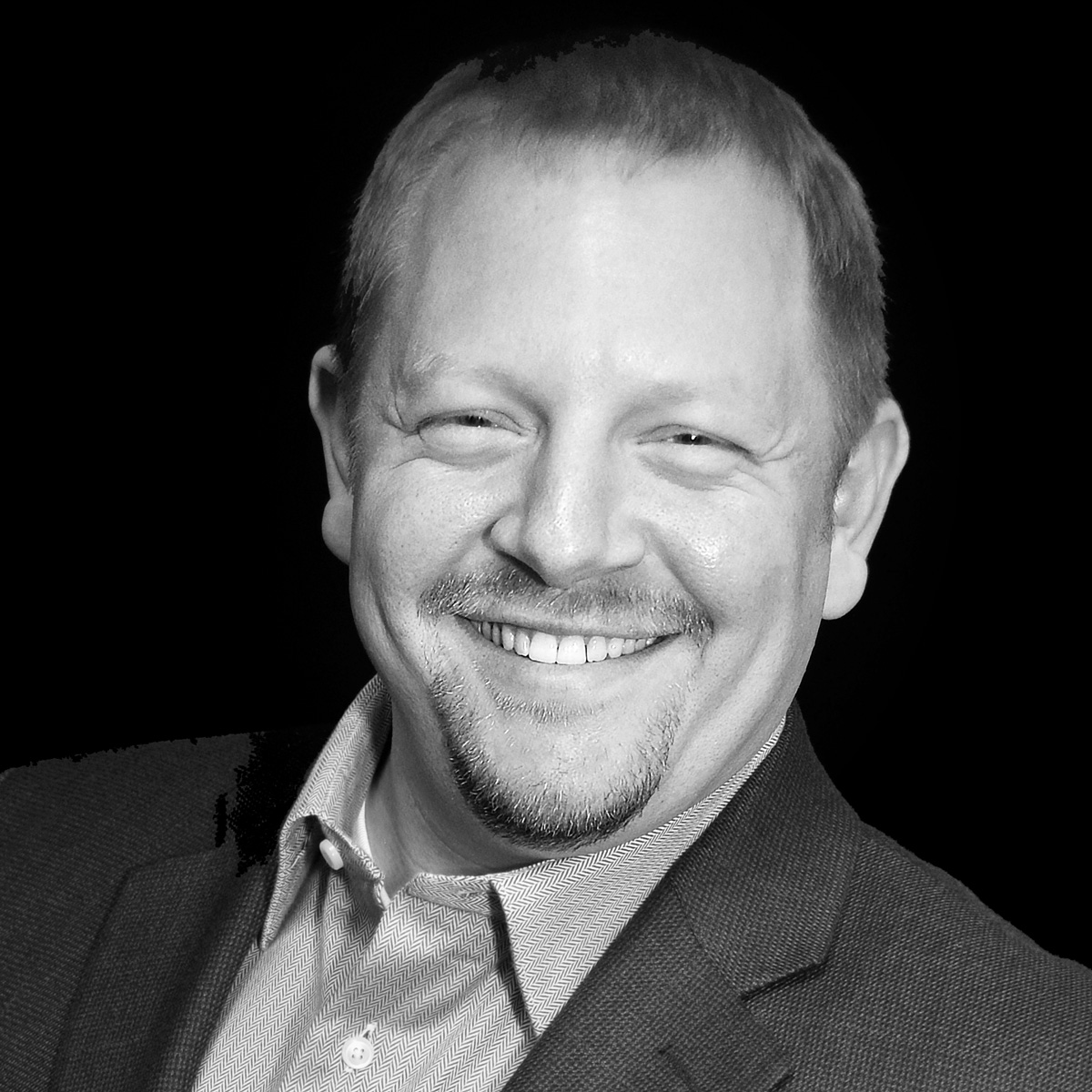 Technology changes fast.  If you think it is impressive how quickly a new phone comes out you cannot even imagine how fast the coding languages change!  What this means is the whole way something is built can become outdated over night.  Do you recall a time when builders used asbestos and paint contained lead?  Those were good ideas at the time.  Coding is a lot like building a structure.  Except coding technology is a much newer practice than constructing houses or buildings. Technology is a product of the time it is built and married to it.  The divorce is incredibly difficult and costly! For example:  the first CRM systems were built before the Internet was a consumer device.  They were housed within servers at the dealership (no such thing as remote or cloud-based servers then) and could not integrate with anything.  It is no wonder that all of today’s successful CRM systems put those first pioneers out of business in the early 2000s.  But that second generation of CRM systems was developed between 1998 and 2003.  They are structured and dependent upon the DMS.  The only reason the DMS has not changed since the 1980s is due to how threatening the companies are in the court room. So, dealers are operating with 20 year old technologies that aredependent on 50 year old ideas. None of these companies can modernize because they have too much baggage.  They’d have to divorce everything they have and that is too costly. Dealers deserve better and they’ll never get it from the current players.
Next: Customers aren't abusive → 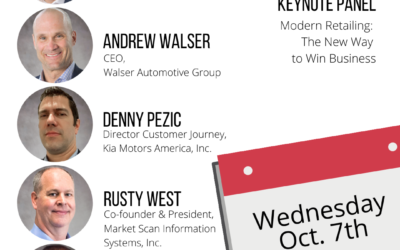 How did illumiQUOTE become the nation's best lead engagment solution in under a year? Tap above to test drive your... 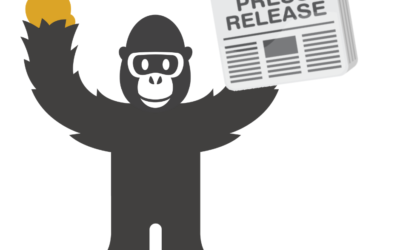 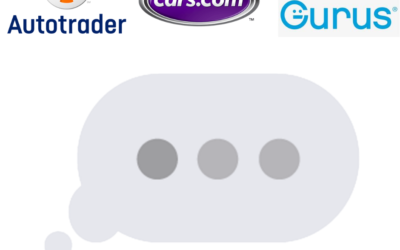 Autotrader, Cars.com, & Car Gurus: How to respond to your third party leads

So, what's your strategy for responding to leads from Autotrader, Cars.com and Cargurus? Do you use the same first...