Are you a horse trader?

Are you a horse trader or a retailer?

That’s a weird question isn’t it? During our first days on the lot our manager didn’t give us a history lesson on the car business. He taught us how to follow the road to a sale and maximize profit. And maybe he, himself, didn’t know where the road to the sale originated either, just how to push lease penetration.

My grandfather, Ed Snyder, is my hero. He was born in 1928 to a family of merchants where he grew to run the family’s Norfolk, VA department store: L. Snyder’s. The store, named for his grandfather who brought us to the United States in the prior century, closed it’s doors in 1969 against national competition. Sears, JC Penny, etc were too big to compete with, so Ed found a home within the dealership he started in 1964: Checkered Flag. Today, Ed is semi-retired and is available to family & friends who like to listen. He is an invaluable wealth of advice, but he is my hero due to his wisdom.

In a recent conversation Ed told me the problem with the car business is that it was created by horse traders. As a student of history I immediately appreciated what that meant. The horse trade was not the most scrupulous endeavor. Just think of characters like Billy the Kid funding their ventures by stealing horses and you can begin to get the sense of what one might call the “wholesale department” of the horse trader.

The nature of a horse being a living thing makes the product quite unique. Sure, one could probably purchase a fleet of mules, but most transactions required individual inspections of every mare from head to hoof. This necessity leads to the relationship between the horse seller and buyer being intimate; much like a car deal today. This also sets the stage for one party to negotiate with the other and thus the threads for why the car business is “a bunch of horse trading” were sown.

Merchants, of those same times, typically dealt in purchasing from a manufacturer or supplier where goods were shipped by rail or boat. Logistics were a part of the merchant’s world that also included appeasing the producers of those goods. Merchants were required to envision a sales presentation along with any applicable advertising when making a July decision to acquire that crate of children’s toys for the coming Christmas season.

My grandfather’s statement of “the problem with the car business is that it was created by horse traders” was not meant to be one where he was putting his own background on a pedestal. Nor was one to put a black eye on the car dealer.  His remark was more to say that too many car dealers work from one transaction to the next. They don’t see the world in a larger scope. As a merchant living in the horse trade; reflecting on his 50 plus years as a car dealer, he was simply advising me to think more like a retailer. 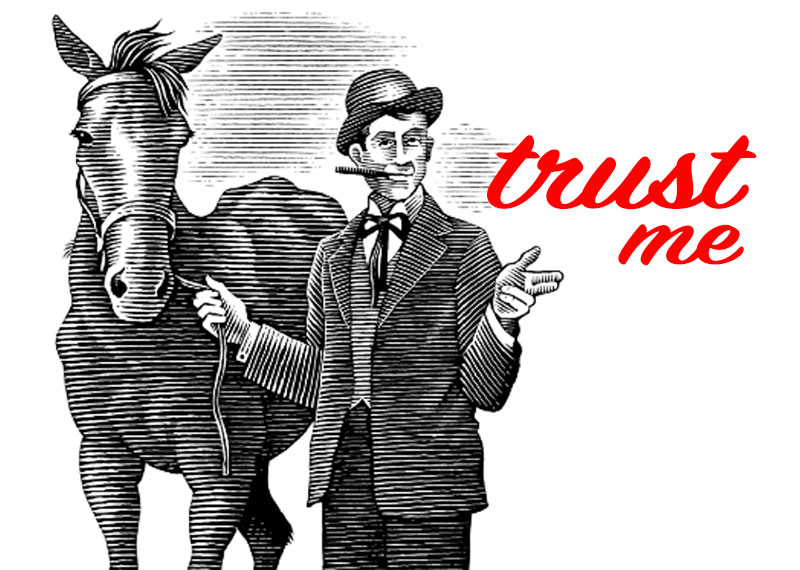 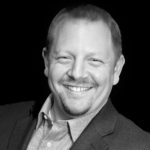 Modern retailing in the car dealership should incorporate a modern approach to show the worksheet in the showroom. Digital Retailing Evolved.

How did illumiQUOTE become the nation's best lead engagment solution in under...